You are here: Home page » Technologie » Bonus » The history of hockey on ice 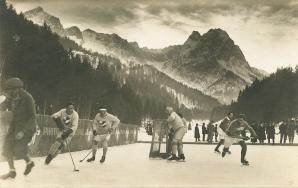 A frozen pond, a tin can and sturdy branches that looked like a hockey stick. Ice hockey enthusiasts and adults used to play fast puck games in previous decades. Some did not even wear skates. They slid across the ice in winter boots. The nostalgic times are long gone in ice hockey. Ice hockey has now become a popular sport, which can be practiced in many clubs almost nationwide in Germany. The motherland of ice hockey is Canada. The word hockey comes from the French and means "crooked stick". The first hockey game entered the history books in March 1875 in Montreal. Ice hockey is a high value in countries like Russia, the USA, Switzerland and all Nordic countries.

Berlin - the cradle of ice hockey in Germany

In February 1887 two teams played against each other for the first time in Germany. Venue was the Berlin Halensee. Opponents were the Academic Sports Club Berlin and a mixed team that had been formed from students. The academic athletes won the game with 11: 4. In 1901, an ice hockey department was founded in the existing Berlin skate club. Imitators for this new kind of sports were soon copied in other German cities, including in Dresden, Hamburg, Munich and Wiesbaden. In 1912, the Berlin Ice Skating Club was the first German champion in ice hockey. The German ice hockey players were also able to set accents in the sport all over the world. European Champion and Vice world champion 1930 are only a few titles won by German teams in ice hockey.

The dominance of Bavaria in ice hockey

The first German champion in the sport after the war was the SC Riessersee. Later, the Bavarian clubs Bad Tölz and Füssen dominated national ice hockey. Both the post-war champion in ice hockey as well as the two other clubs are no longer playing in the first-class. Füssen, since 1990 a fast-paced sports center has maintained a federal performance center. In 1970s, there was a shift in ice hockey from the Bavarian towns to the big cities. This was also an increasing professionalization in this sport, which led the introduction of a professional league (DEL) in ice hockey in 1994. In 1997, the DEL separated from the German Ice Hockey Federation (DEB). The professional ice hockey league has been managing its sport independently since then but remains contractually bound to the ice hockey federation. Despite the professional conditions in German ice hockey, the North American National Hockey League (NHL) is considered the best league in the world.

The ice surface is usually 60 meters wide and 30 meters long. The sport is played with five field players and a goalkeeper. The goal is to get the black hard rubber disc into the opponent's goal. Ice hockey has long been a sport that was played without tactical subtleties. Ice hockey needs such as tactics tables were therefore used neither in the NHL nor in other leagues for the sport. It was not until the 1950s that a change in thinking began. Suddenly, coaches around the world started thinking about tactics before the season started. Many have realized that the sheer will to win is not enough to finish a season successfully. In particular, the coaches in the former Soviet Union and in other Eastern European countries are pioneers in this area. Two ways of playing ice hockey emerged. The Russians favored the short-pass game, which was less physical than the Canadians and North Americans in the NHL. As a modern hockey equipment requirement was still unknown, the players probably learned from a hockey tactic flipchart on a slate. The ice hockey equipment used to be chalk or magnets, but it played a subordinate role at the time. It was important for the development of the sport to convince the players that ice hockey can be won with tactical finesse. Only now the players were assigned certain positions, while previously everyone chased after the puck, as he thought.

Everything on attack in ice hockey

Even with this fast-paced sport, not only does the unconditional offense lead to success. The defensive behavior must be trained within a team as well. Ice hockey needs such as cone hurdles, slalom poles or hats enrich the possibilities of the training design. There are proven Sprint sets that are gladly used in the ice hockey training to improve the speed. The best tactics are useless if players lack of liveliness and fitness. Both components are important, for example, when an attack is opened with a long pass to the back of the basket. Fast and technically good players have to reach the puck by a sprint through the neutral zone and open a chance to score. Bullet options often result after a break. A Break is, when an attack of the opposing team is blocked and immediately transferred to the counterattack. There are also other variants of attacks on the outside strikers. Equally varied is the tactical alignment in defense behavior. An attempt can be made to force the opponent into his defensive zone by forechecking. If a player must serve a penalty, the team will be outnumbered. The team will try to protect the zone. This saves energy, because the players must run less. In today's hockey is rarely consistently played by a tactic. Usually different systems are combined, and the tactical behavior is corrected according to the course of the game. The players are expected to have a high level of tactical understanding and flexibility. A good preparation for a new season does not only include a targeted conditioning and technical training. The tactical improvement must also not be neglected. 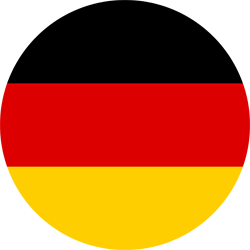 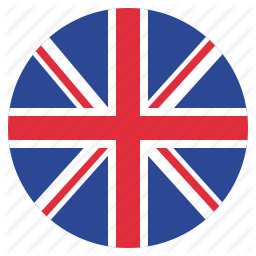 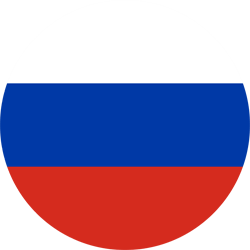 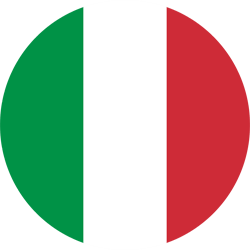